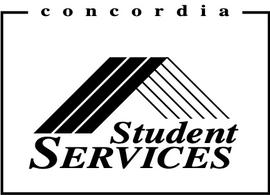 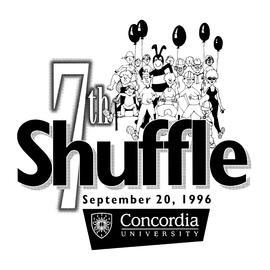 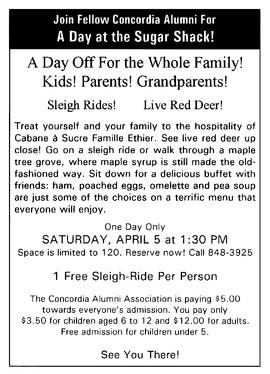 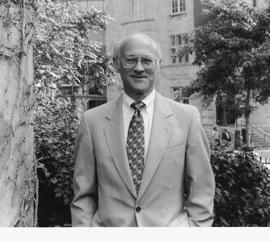 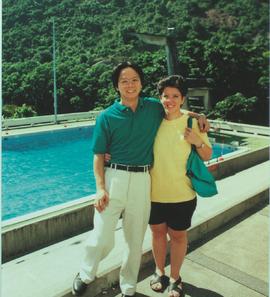 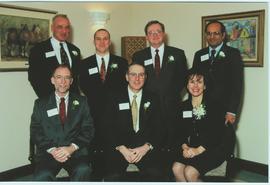 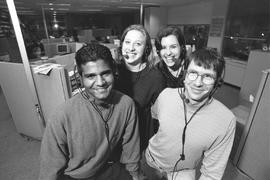 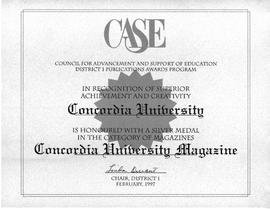 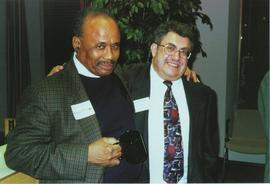 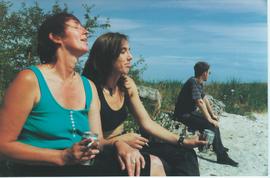 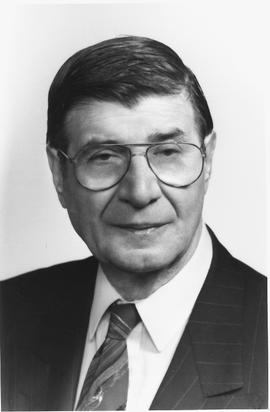 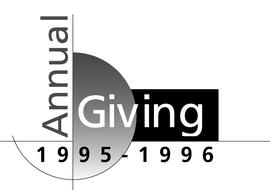 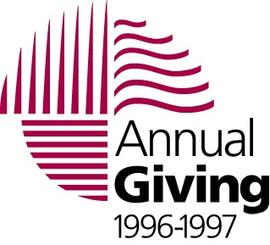 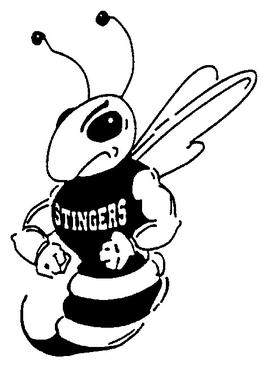 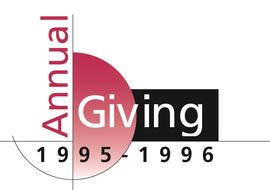 The University Communications Services unit (UCS) is responsible for Concordia University’s institutional image and marketing communications strategies. It has its origins with the adoption in 1996 of a new University structure of the senior administration. Under the portfolio of the Vice-Rector, Institutional Relations and Secretary General, it was planned to combine Public Relations, Marketing Communications, and Information Services to have a better synergy among University departments that were concerned with communications. However, a complete integration, by summer 2006, took a few years to be realized, with various steps and administrative changes. In 1998, the position of Executive Director of Communications was created to oversee departments mentioned above and also including Translation Services. The position was held by Maria Paradiso, from April 1998 to January 2001, followed by Dennis Murphy, from January 2001 to December 2004. Under the mandate of the latter, at the end of 2001, the functions of the Public Relations Department were divided between two new departments: Public Affairs (which integrated Media Relations and Government Relations), headed by Evelyne Abitbol, and Internal Relations and Communications, headed by Laurie Zack. The former became known in 2003 as Public Affairs and Government Relations and the latter Internal and Web Communications in 2006. Media Relations became a distinct department in 2007, headed by Chris Mota. In January 2005, John Parisella – who had been chair of the Board of Governors Communications Committee – was appointed Special Communications Advisor to the President and became the head of the departments that were concerned with communications, and he directly reported to the President. Under his mandate, the integration of the areas of Internal and Web Communications, Marketing Communications, and Media Relations was achieved in 2006 as the University Communications Services unit. From then on, Translation Services and Government Relations and Public Affairs became separate departments under the Vice-President External Relations and Secretary-General. After the disappearance of the Public Relations Department, UCS took over the publishing of the internal tabloid newspaper the Concordia’s Thursday Report, which became the Concordia Journal on October 27, 2005, until its disappearance in June 2011. On June 1, 2009, the Creative Media Services part of IITS, was transferred to University Communications Services.

The fonds documents the activities of the University Communications Services, mainly for the period of 2002-2009. It mainly consists of correspondence, reports, press and internal releases, newspaper clippings, photographs and moving images.

The fonds is organized in the following series:
I0185/5100 Departmental Management
I0185/5400 Communications

Arrangement in accordance with the Concordia University Records Classification and Retention Plan (RCRP) - 2016.