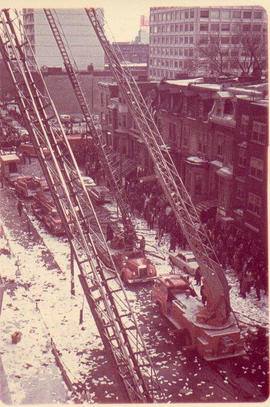 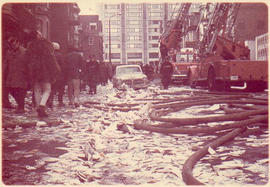 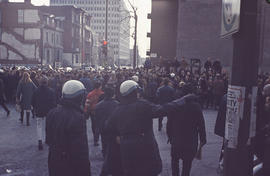 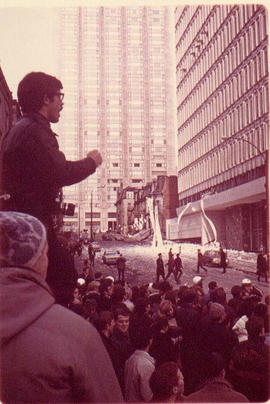 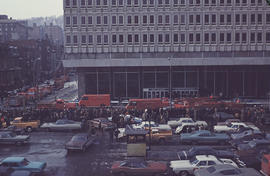 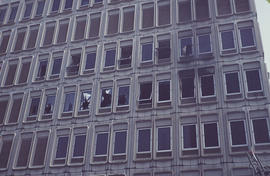 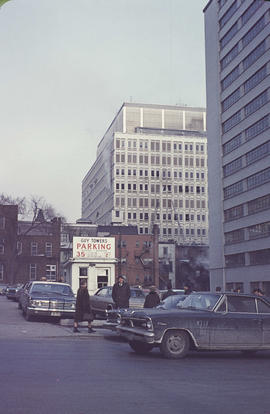 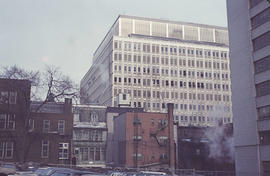 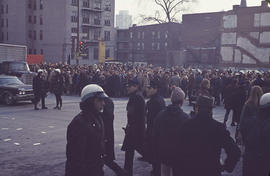 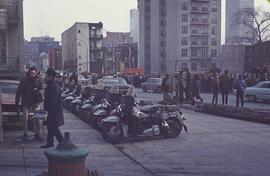 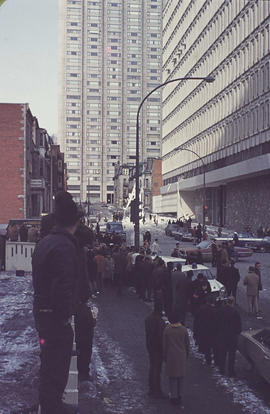 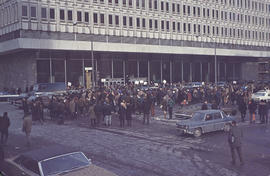 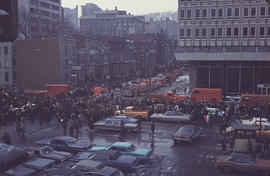 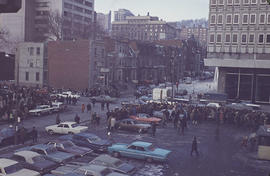 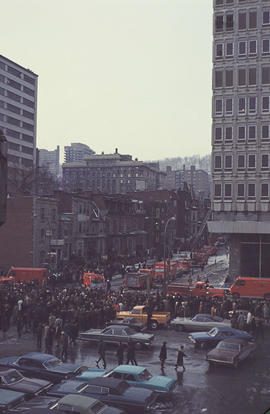 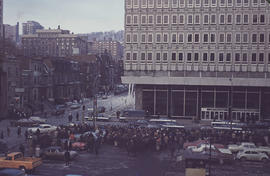 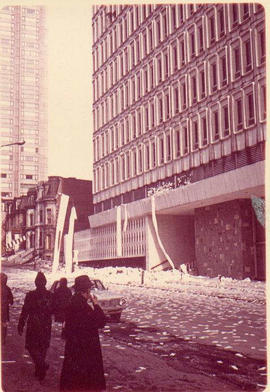 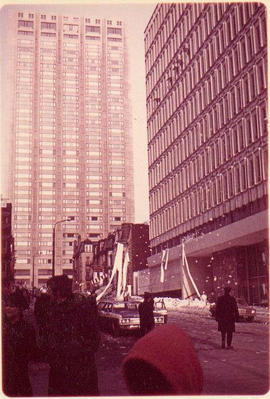 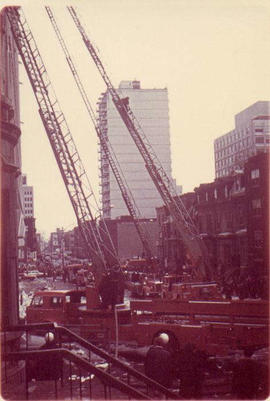 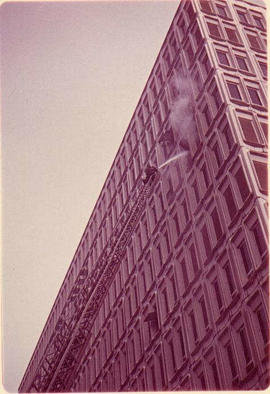 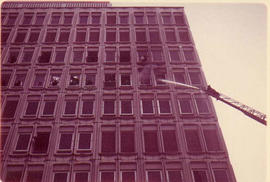 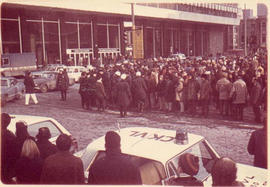 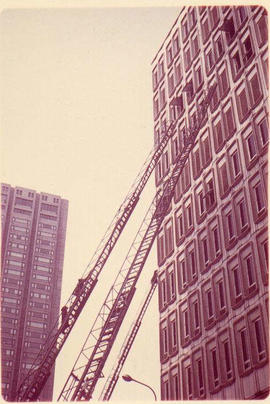 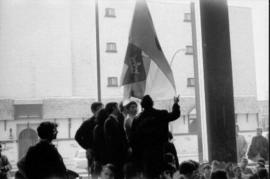 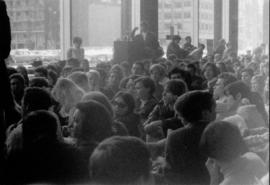 Robert N. Wilkins was born in Montreal in 1947. He graduated from Sir George Williams University in 1969 (BA) and was a high school history teacher in Montreal for 35 years. In retirement, he was initially a regular contributor to the Westmount Examiner, and later a columnist for The Gazette (“Looking Back” and "Montreal Diary” pages). He is the author of Montreal 1909 (Sainte-Anne-de-Bellevue: Shoreline, 2017). Using extracts from the 1909 editions of The Montreal Star and his own comments, he gave in this book a fascinating day-by-day account of the fast-growing Montreal during the Edwardian era (1900-1910).

The fonds consists of one sound recording and 43 photographs (slides, prints, and digital) related to various events which occurred at Sir George Williams University in 1967, 1969, and 1970.

No reproduction without prior approval of the donor.