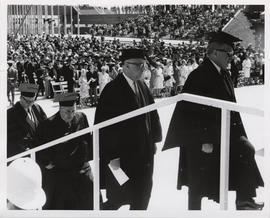 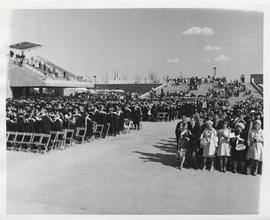 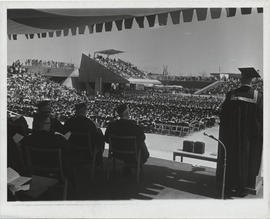 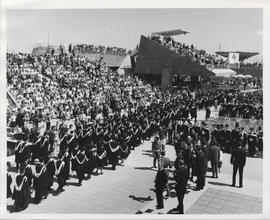 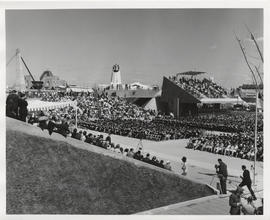 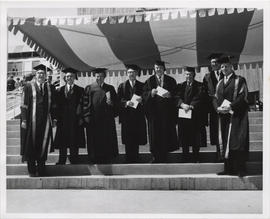 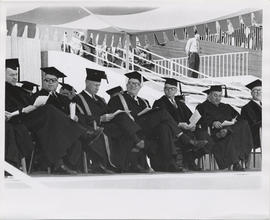 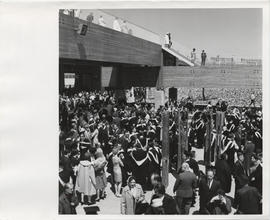 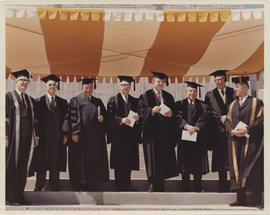 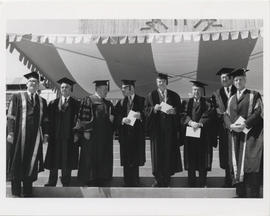 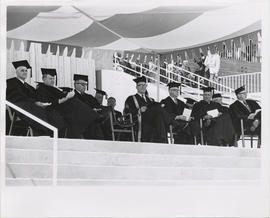 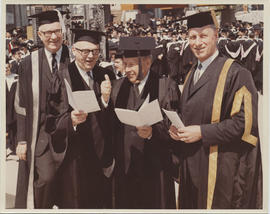 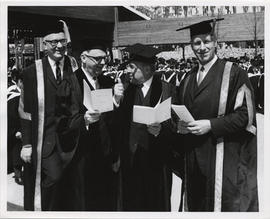 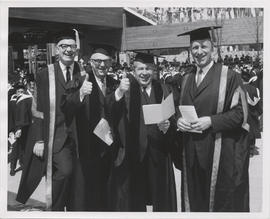 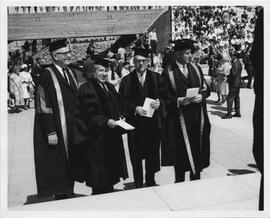 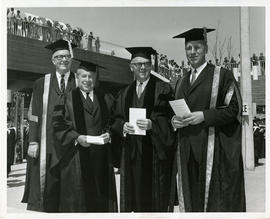 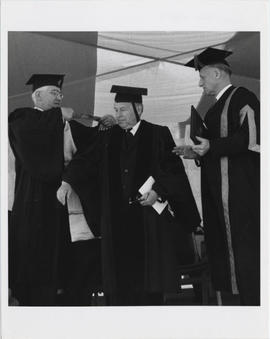 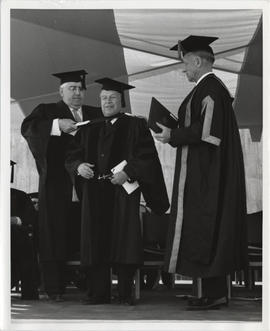 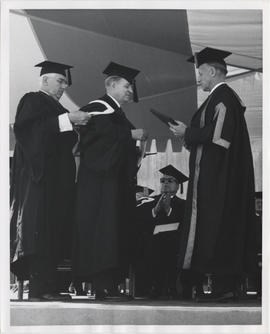 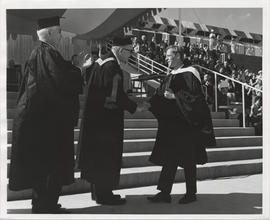 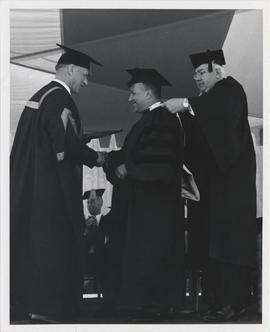 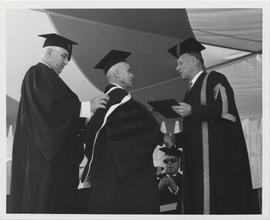 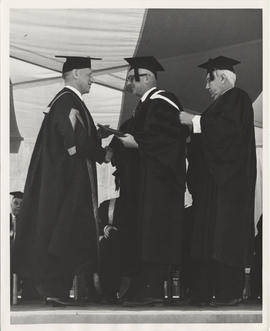 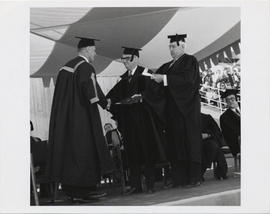 From 1974 to 2001, the Public Relations Department worked to promote an identity for Concordia University which reflected its academic mission and values and developed a solid base of support in the community. To achieve its goals, Public Relations (PR) undertook communication activities which promoted the University in the media, managed media relations and advised within Concordia those who wished to organize events or obtain media coverage of their activities. Public Relations also answered inquiries from the media and served as a liaison with the appropriate faculties or University spokespersons.

Established in the wake of the Loyola College and Sir George Williams University merger in September 1974, the Concordia PR Department - called Information Office until September 1979 - initiated its activities on the basis of the former Sir George Williams University Information Office and Loyola College Public Relations and Information Office. The Department directly reported to Michael Sheldon, Assistant to the University Principal. The PR premises on both campuses were maintained until the beginning of the 1980s, when the Loyola campus PR office was closed. During the first years, the relations between the two campus offices were sometimes difficult. In February 1976, both respective Senior Information Officers positions were abolished and David Allnutt (former Loyola News editor in 1969-1970) was appointed Director of Information in April 1977. During his mandate at Concordia, he co-founded in 1983 the Corporate Higher Education Forum to promote dialogue between the universities and the private sector. Following his departure, Ken Whittingham (Loyola BA ’71 and former Loyola News Editor) who had been working at Concordia since 1982, was named Public Relations Interim Director, and Director in 1987. He kept this position until 1996 when Laurie Zack became the new Public Relations Director.

The Public Relations Department maintained regular contact with local and national media through regular news releases about Concordia academic, social and cultural events. It also maintained direct contact with Faculty, Administration, Students and Alumni mainly through internal information bulletins, and with publications like Transcripts. First issued in September 1974, Transcripts was the first Concordia-wide publication. It was replaced the following year by FYI and in 1977, by The Thursday Report, a weekly tabloid newspaper distributed during the academic year. This newspaper was also distributed locally and nationally to the media, government, corporate and academic representatives and was issued by Concordia until 2005. The Concordia University Magazine, a publication for alumni and friends of the University, began also in 1977 and remained the responsibility of Public Relations until it was transferred to Alumni Affairs, in 1985. It is also in 1977 that the SGW Campus Information Office produced An Illustrated Companion History of Sir George Williams University.

Public Relations provided expertise and support for designated projects, special lecture series, awards and convocation ceremonies and other University-wide interest events. It served also as the secretariat for various committees, including the Stone-Consolidated Lecture Series Committee and the Board of Governors Communications and Graduation Ceremonies Committees.

At end of 2001, the functions of Public Relations were divided between Public Affairs and Internal Relations and Communications.

The fonds documents the Public Relations efforts to establish effective communication services for the first 27 years of Concordia. It mainly consists of documentation on academic, social and cultural events (e.g. convocations, lectures, award ceremonies) and on various administrative and academic matters. The fonds also includes some records from the Sir George Williams University Information Office.