Fonds I0147 - Office of the President fonds 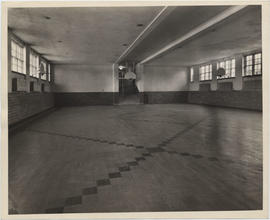 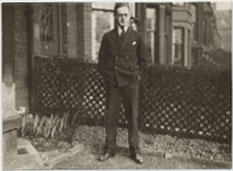 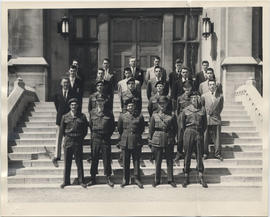 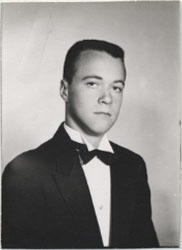 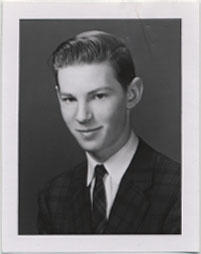 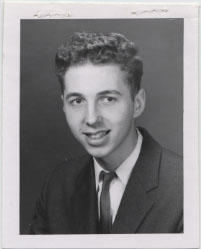 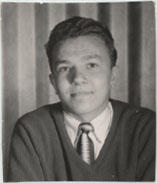 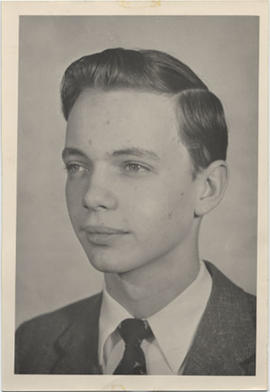 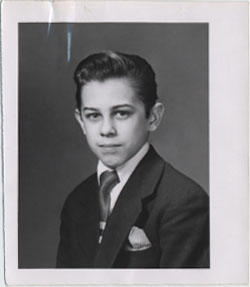 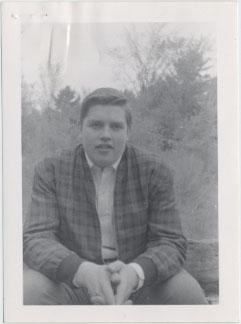 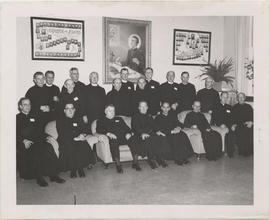 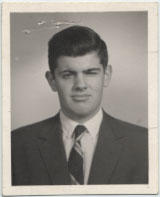 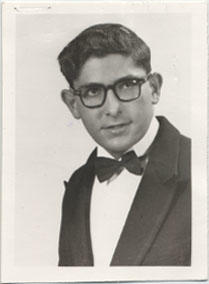 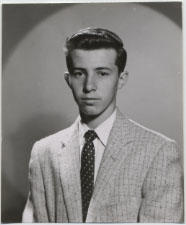 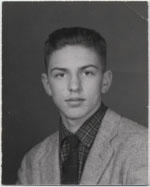 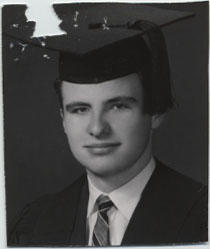 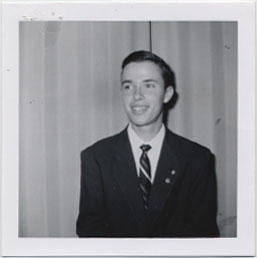 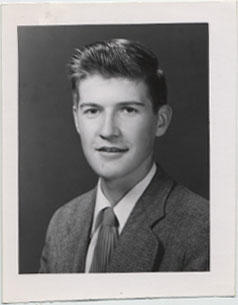 Office of the President fonds

6.6 m of textual records and other material

Loyola College. Office of the President

Loyola College of Montreal opened in 1896, as an English-language branch of the francophone Jesuit classical college Collège Ste-Marie. Loyola College was officially incorporated by an Act of the Quebec Legislature on February 2, 1899.

The highest administrative officer, the President or Rector was responsible for the operations of Loyola College. He served as Chairman of the Senate and Vice-Chairman of the Board of Governors, and implemented their policies. He was a member ex-officio of all Board committees. The appointment of the President was made by the Provincial Superior of the Upper Canadian (English-Canadian) Province of the Jesuits, following consultation with the College community. The term was normally three years.

The Presidents and Rectors of Loyola College were:

Patrick G. Malone, S.J., was Rector and President of Loyola College, Montreal, during its greatest period of growth and innovation. In August 1959 he was appointed 13th Rector of Loyola College. The college was all-male, with an enrolment of under 800. Two years later the doors of the institution opened to women, and during the next 13 years Malone was the driving force behind an ambitious program of development. Funds were raised for new buildings, additional qualified teaching staff, more sophisticated teaching tools, and greatly expanded curricula. Although Malone was unable to win Loyola an independent university charter, at the time of his resignation in July 1974 the college had an enrolment of 13,000. Following the 1974 merger of Loyola College with Sir George Williams University to form Concordia University, the Office of the President evolved into the Office of the Principal / Rector of Concordia University.

The fonds consists of records generated by the Rector/President of Loyola College and other Loyola College administrative officers and organizations between 1899 and 1976.

The fonds is divided into the following series:

Most of the documents are in English; some are in French and some in Latin.