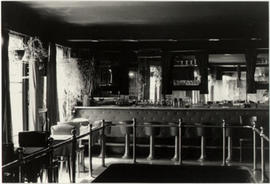 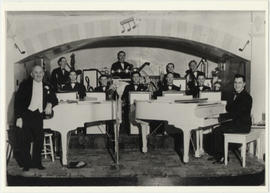 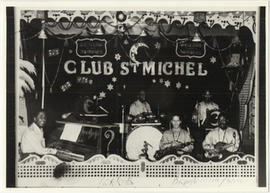 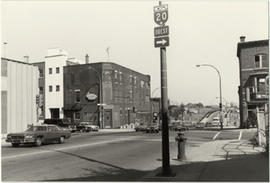 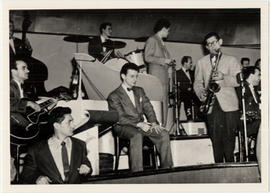 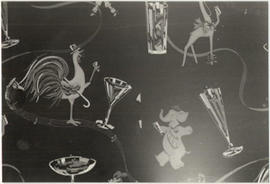 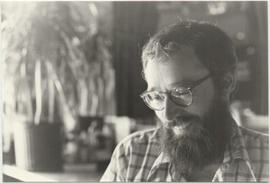 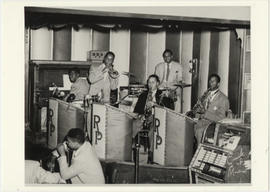 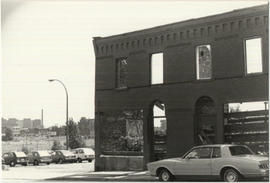 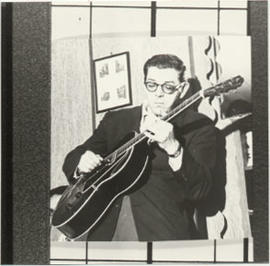 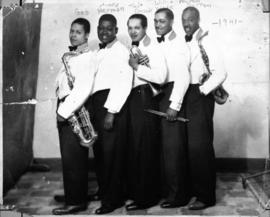 John Gilmore was born in Montreal in 1951 and grew up in a suburb, St-Eustache-sur-le-lac, later renamed Cité des Deux-Montagnes. He graduated from the CÉGEP program of Sir George Williams University in 1972. From 1974 to 1976 he trained and worked as a journalist in Bridgend, Wales. Returning to Montreal, he worked at The Gazette from 1977 to 1978 and began studying saxophone privately.

In 1978 he became a full-time student in the jazz studies program at Concordia University, graduating with a BFA (Music) in 1981. While a student, he hosted a jazz program on Radio Centreville CINQ-FM and began researching Montreal jazz history.

From 1981 to 1986 he worked as a freelance editor and writer and taught jazz history for a year at Concordia while researching and writing two books with the help of a Canada Council grant. Swinging in Paradise: The Story of Jazz in Montreal (1988) and Who's Who of Jazz in Montreal: Ragtime to 1970 (1989) were both published by Véhicule Press, Montreal. He later published a paper Jazz Research in Canada: Issues and Directions in Ethnomusicology in Canada, edited by Robert Witmer (Toronto: Institute for Canadian Music, 1990). Swinging in Paradise was published in a French translation in 2009 by Lux Éditeur, Montreal, under the title Une histoire du jazz à Montréal. The French edition includes corrections, new explanatory footnotes, a Preface by Gilles Archamblaut (Québec author and former Radio-Canada jazz host), and a new Afterword by the author.

From 1985 to 1991 John Gilmore worked as a journalist for Radio Canada International, in Montreal, then moved to western Canada, where he lived in Canmore and Calgary, Alberta, and then in Vancouver, BC, from 1991 to 2000. During this period he worked as an editor at the Banff Centre: a music programmer at CBC Radio in Calgary; freelance as an editor and writer; and as a teacher of English as a Second Language in England (where he obtained a Cambridge teaching certificate) and Brazil, and at the University of British Columbia and Vancouver Community College.

In 2000 he returned to live in Montreal, where he has continued to work as a freelance writer and editor. He was a sessional instructor for a year in the Education Department at Concordia University, and has been a part-time teacher in the adult education division of the English Montreal School Board. He became a British citizen (while still maintaining his Canadian citizenship) in 2010. His novel Head of a Man was published by Reality Street (UK) in 2011.

The fonds provides information on jazz in Montreal between 1916 and 2007.

The fonds contains the material John Gilmore gathered for his two books. It contains research notes, sound recordings including interviews with musicians and others, photographs, posters, correspondence, and a manuscript of Swinging in Paradise: The Story of Jazz in Montreal.

Materials donated to the Records Management and Archives Department by John Gilmore.

Some sound recordings have been reformatted.

Reproduction for publication cannot be done without permission of the copyright holder.

A full finding aid, including a description of the photographs at the item level, is available.