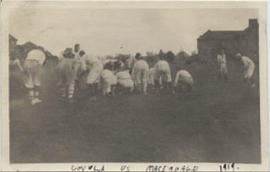 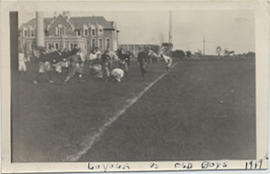 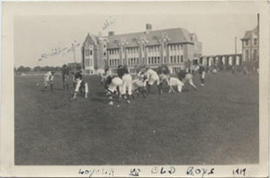 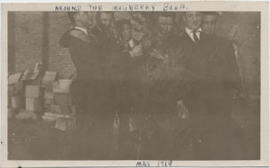 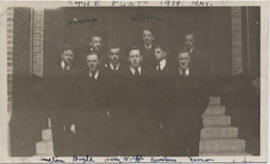 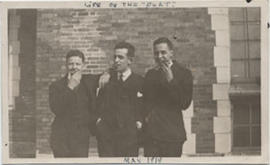 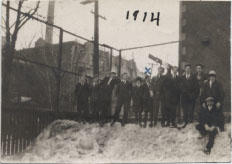 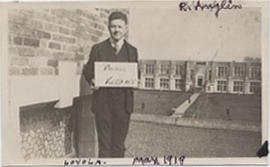 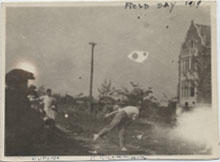 James J. McGarry was born in Renfrew, Ontario, in November 1899. Son of a lawyer who later became treasurer of the province of Ontario, he attended Loyola High School and Concordia University founding institution Loyola College. A fine athlete, he played on the college football and hockey teams. After completing his education, he entered the Jesuit Order. He was ordained to the priesthood in 1933. Returning to St. Paul's College in 1936, he taught history of philosophy and ethics and served as prefect of studies from 1938 to 1941. He taught at Loyola High School for a year, and then as chaplain was commissioned a Flight Lieutenant in the Royal Canadian Air Force for the duration of World War II. After the war he returned to St. Paul's College. In 1959 he was assigned to teach philosophy at Saint Mary's University, Halifax. He retired from teaching in 1967. In his last years he continued to show a keen interest in politics and sports. He died at the Jesuit infirmary in Pickering, Ontario, in April 1987.

The fonds provides information on the presence of James McGarry as a student at Loyola High School and Loyola College.

The fonds consists of photographs of class activities and sports teams.