The fonds consists of images of Thomas V. Hoyle and of Lacolle Manor. 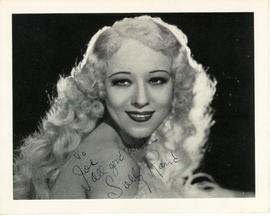 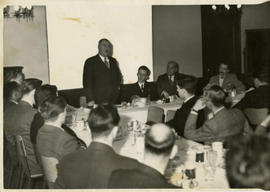 Kenneth Norris Speaking in a Meeting 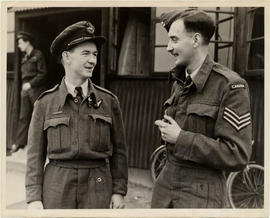 SGW Alumni and one time producer of the musical revue "The Georgiantics, Gerry Mahoney, and Air force sergeant John Badger. 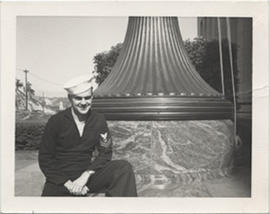 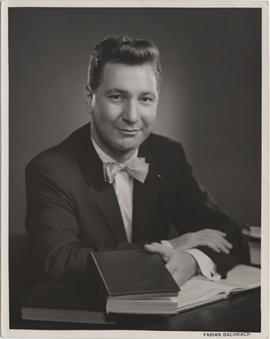 Fred Kerner, editor of The Georgian 1940-1942 and member of the musical revue, The Georgiantics. 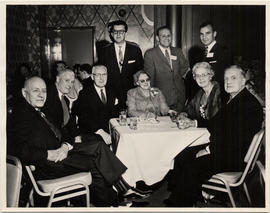 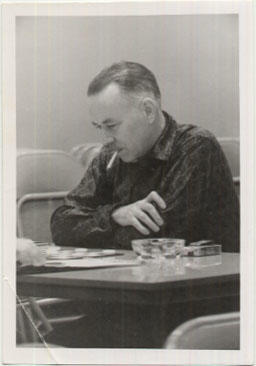 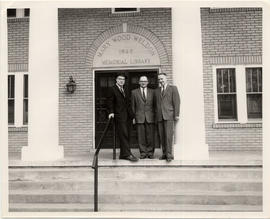 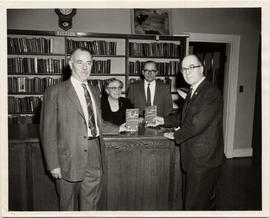 A Laughter in the Mind 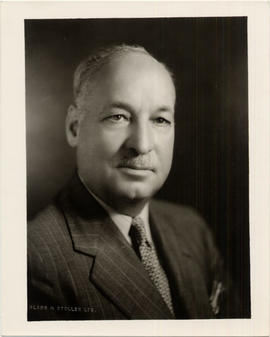 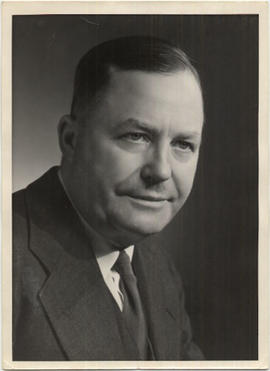 Chairman of the Board of the Shawinigan Engineering Co. Ltd. and a Director The Shawinigan Water and Power Company. 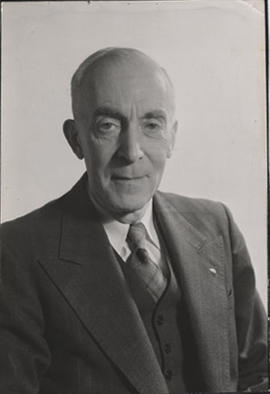 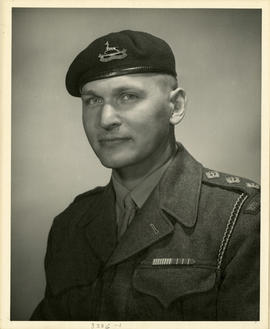 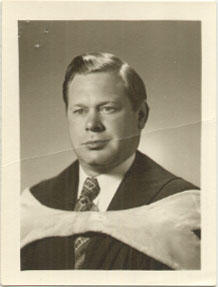 In the Midst of My Fever 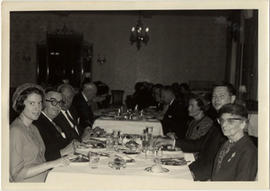 Installation of Fraser Fulton as Chancellor

Guests at installation dinner. On the left: Florence Yaffe?, D. B. Clarke, and Lt-Col. S.C. Holland. On the right (from the back) Dorothy Clarke and two unidentified persons. 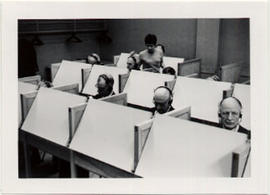 Love where the nights are long list of poems

The Old Quiet Ones 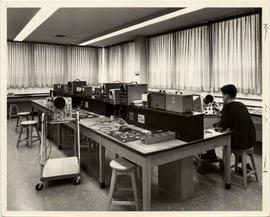 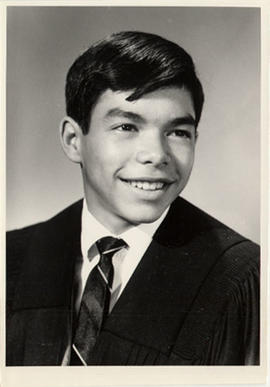 Brian Del Castilho, winner of the Silver medal, awarded for the highest aggregate Class standing in his own Section of the graduating class.