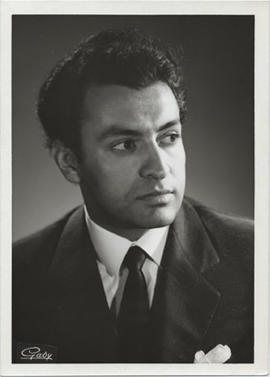 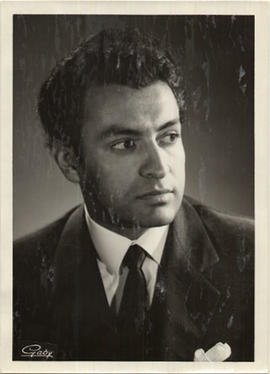 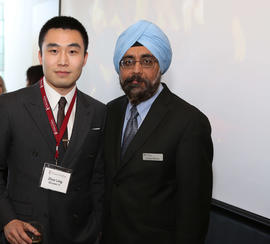 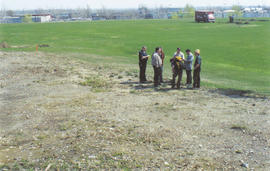 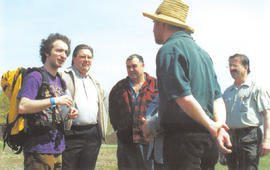 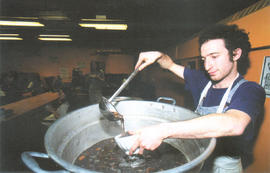 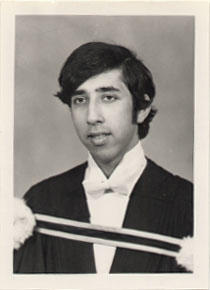 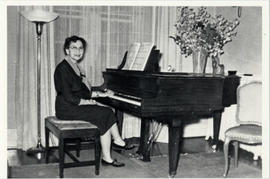 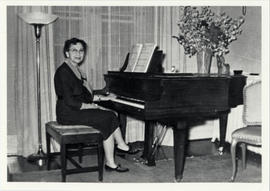 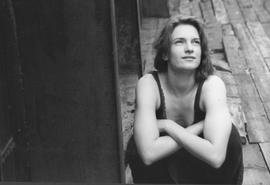 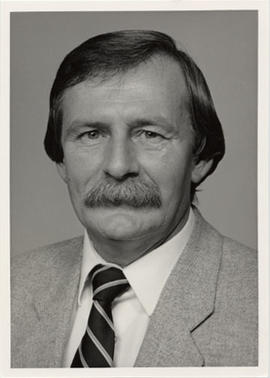 Conference with Mr. Yvon Dupuis, Head of the Social Credit Party. The meeting was held at Loyola College. 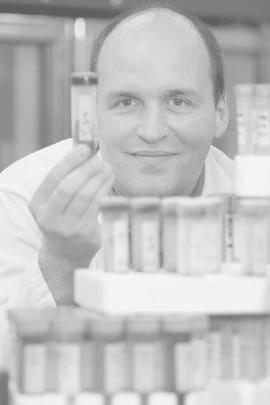 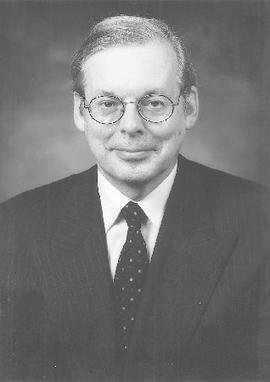 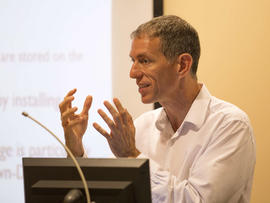 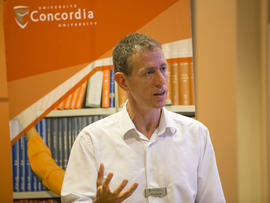 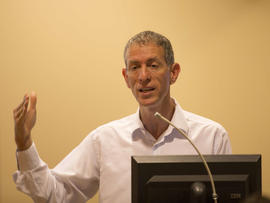 The sub-series provides insight into the Black Theatre Workshop’s (BTW) many initiatives to support young performing artists. A first attempt to install a program to support young artists was the Beginners’ Workshop, which took place in January and February 1984, followed by an 11-week project known as the Summer Theatre, which took place during summer of the same year. The idea was revived with the installation of the Young Performers Initiative, later called Youthworks Program, which existed from 2000 to 2013. This workshop series offered free specialized theatre training for Montreal teenagers from 12 to 25 years old, who envisioned a career in the performing arts. Each spring the workshop series finished with the presentation of a play, as there were, among others, Shakin' the Mess Outta Misery ; Death of the Bourgeois Dream ; What If?, and Urban Legends / The Procrastin8r.

The sub-series documents the spiritual, mental, social, educational and physical welfare and improvement of young men, boys, young women and girls through a variety of youth-oriented programs such as the Detached Youth Work (street work), a program designed to serve young people in the neighbourhood where they lived.
The records include minutes, correspondence, reports, brochures and other materials.