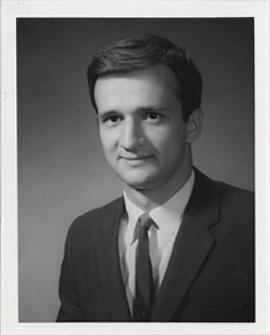 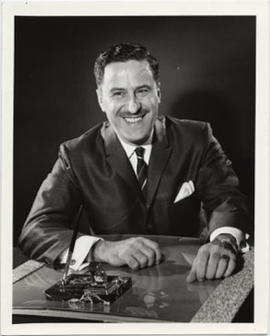 Jean-Paul Morin, founder of the LaSalle College (1959) . He received an honorary degree from Concordia University in December 2003. 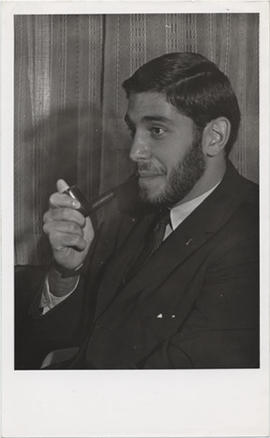 Howard Nathan, Chairman of Publicity at the Association of Alumni of Sir George Williams University. 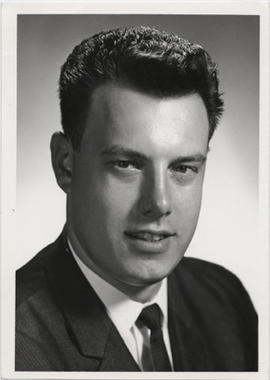 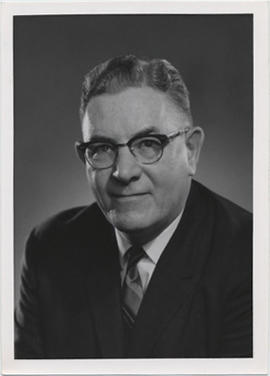 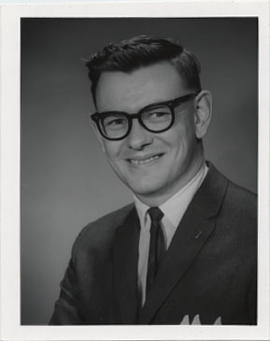 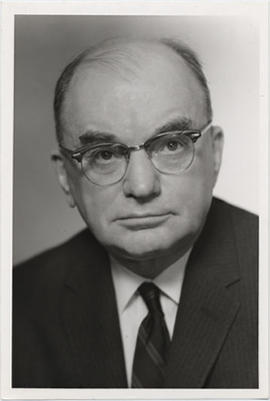 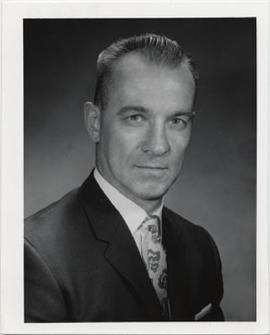 Glenn Wood, Alumni Representative of Board of Governors. 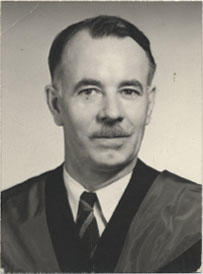 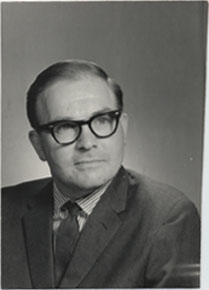 Neil Compton, professor of English and Chairman of the English department at Sir George Williams University from 1952 to 1969. 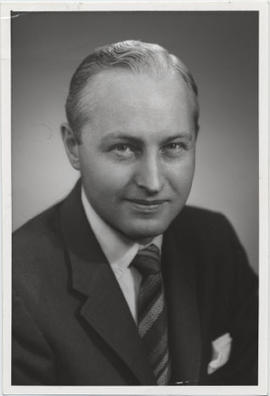 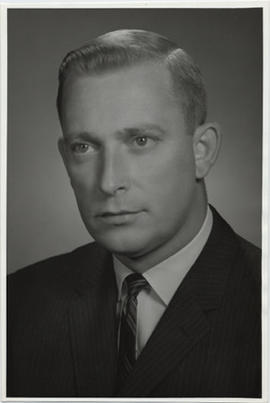 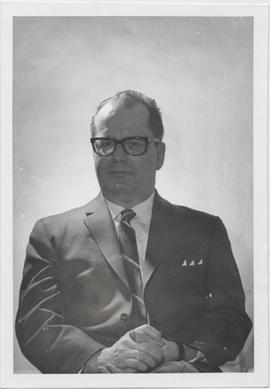 Scenes from a hockey match between S.G.W.U. and Bishop's University, held at the McGill Winter Stadium with a score of 4-1.

Scenes from a swimming and diving competition.

Scenes from a hockey match between Loyola vs. Sir George Williams.

Procedures to be Followed to Control Actual and Commitment Costs

Balls for a One-Armed Juggler

Up With Nothing (Part 2) 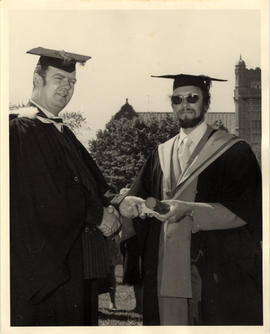 Convocation ceremony at Loyola College. A graduate is receiving his diploma and a prize from Doug Potvin. 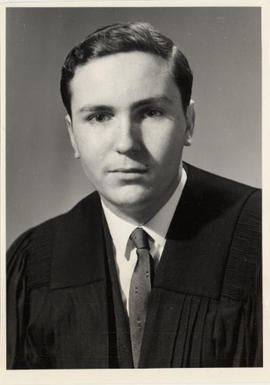 Robert Daley, winner of the Silver medal awarded for the highest aggregate Class standing in his own Section of the graduating class. 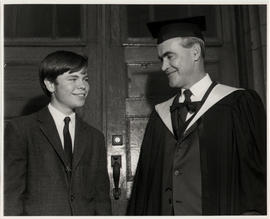 Loyola High school Convocation. A student with a unidentified official. 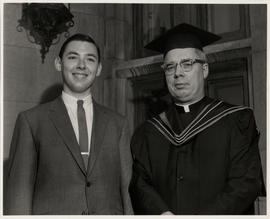 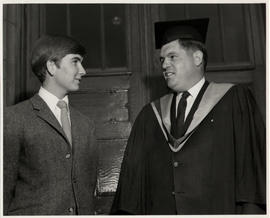 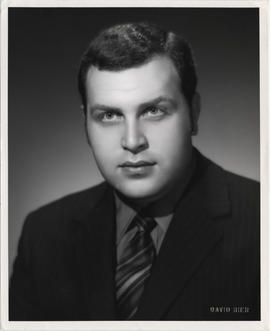