The Ambassador: A Political Farce

Notes for The Whole Bloody Bird 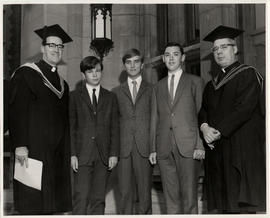 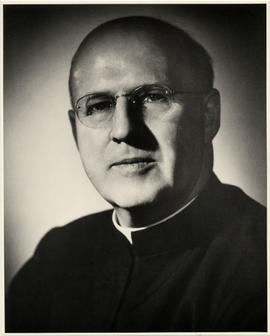 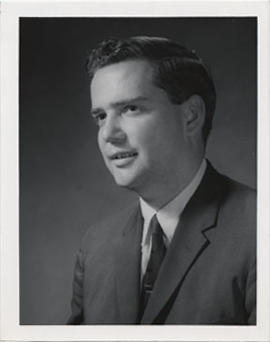 Ronald Bannerman, member of the Alumni Association Board of Directors. 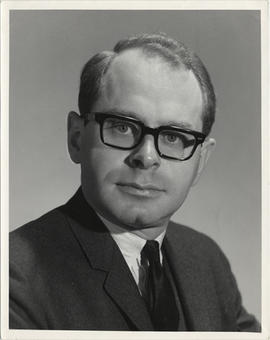 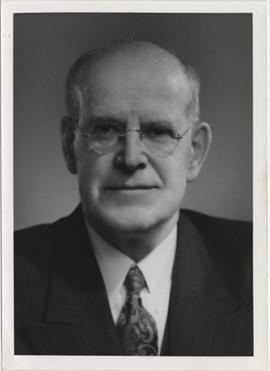 Roy Campbell, member of the SGW Board of Governors. 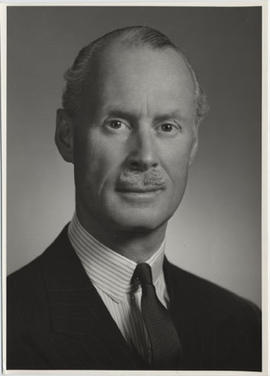 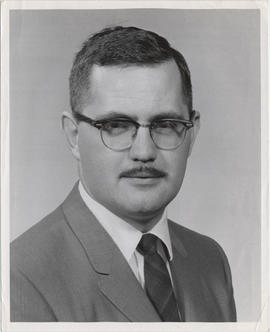 William A. Cruden, Eng. Cert. '59, Queen's '61, has been appointed Chairman of Technology at St. Lawrence College of
applied arts and technology. 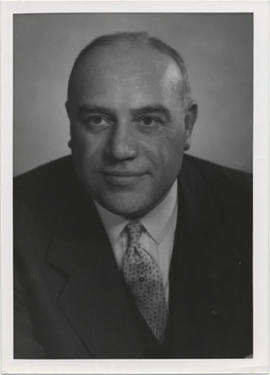 Fred N. Dundas, member of the SGW Board of Governors. 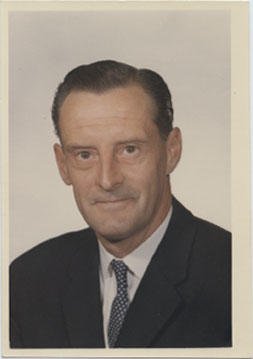 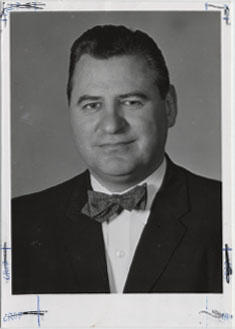 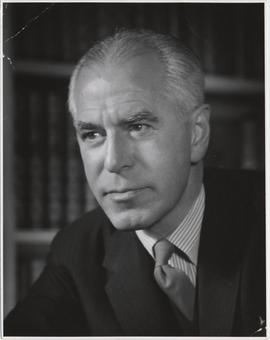 John B. Frosst, senior member of the Board of Governors, having been appointed to the Board in 1933 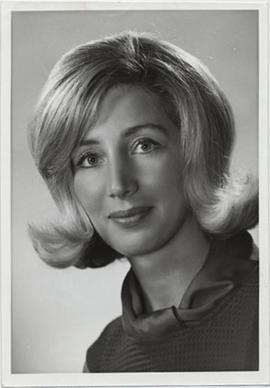 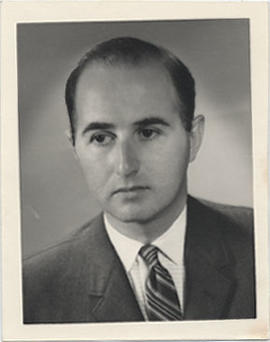 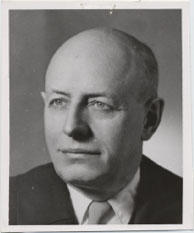 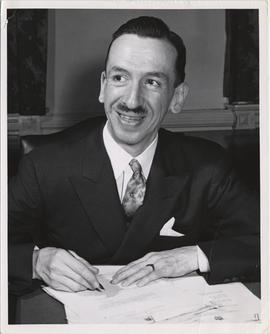 Justice John R. Hannan, Lawyer and Judge of the Superior Court of the Province of Quebec, a former Director of the Alumni Association for Sir George Williams and a member of the Board of Governors. Mr. Hannan received an honorary degree from Concordia University in 1982. 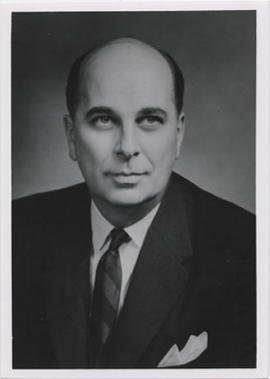 G. Arnold Hart, Honorary chairman of Loyola's National Public Appeal. The campaign was held between November 22 and December 6, 1966. He was President and chief executive officer of the Bank of Montreal. 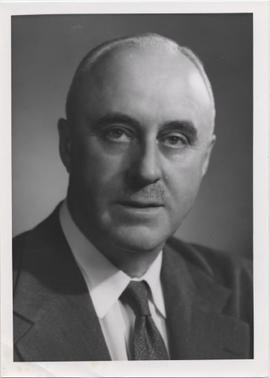 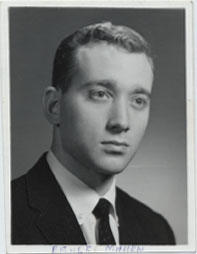 Bruce Mallen, BComm 58, BA 64, leading academic, economist, successful entrepreneur. He was the first director of the MBA program that was launched at Sir George Williams University in 1968. He received an honorary degree from Concordia University in December 2004. 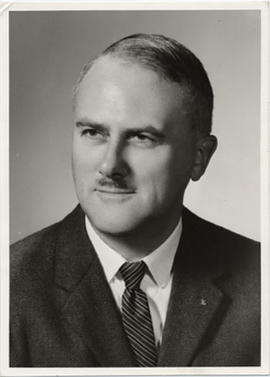 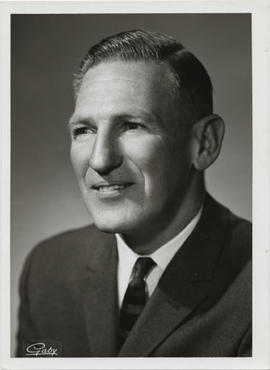 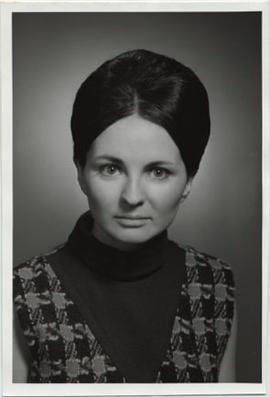 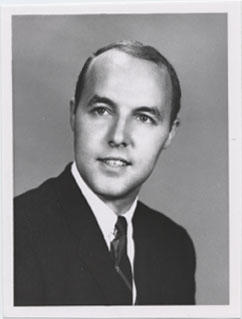 Gordon P. Meyers, B.A. '63 , Student Aid and Awards Officer of the University of New Brunswick. He was also Acting Dean of Students at Loyola College between 1970 and 1972. 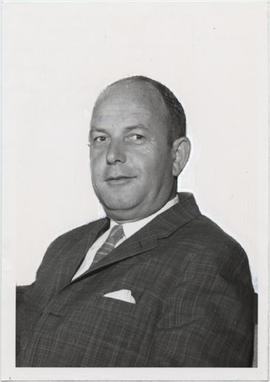 Charles Nichols, Co-chairman of the 1967 SGW 30th Anniversary Reunion of the Association of Alumni of Sir George Williams University. 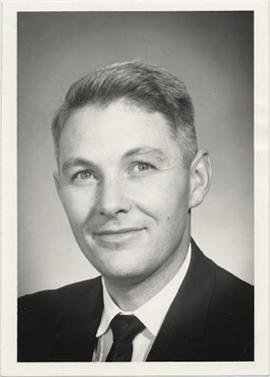