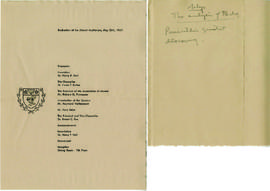 Dedication of the Alumni Auditorium and Invocation Notes 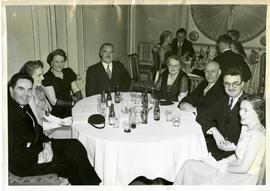 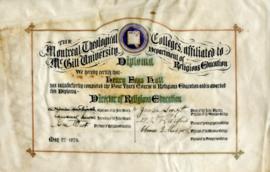 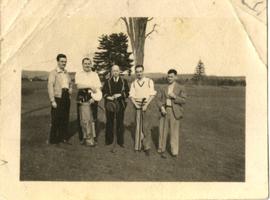 The photograph was taken in Shawbridge, Quebec. 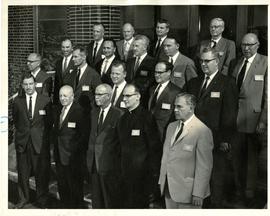 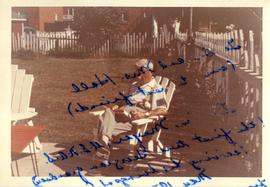 Note inscribed on the back reads, 'Easter 1965. Taken on Peter's patio on Jack's last visit to Montreal.' 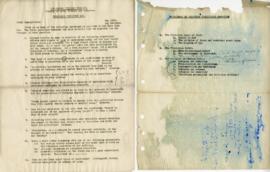 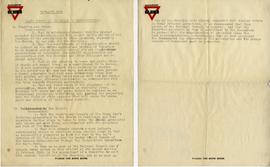 Extracts from Draft Report of Committee on Reconstruction 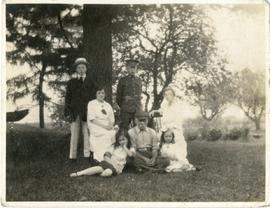 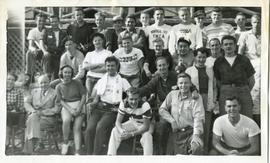 The photograph was taken at Camp Otoreke, a YMCA camp located in Saint-Adolphe-d'Howard, Quebec. Features Henry F. Hall seated in the first row, second from the left. 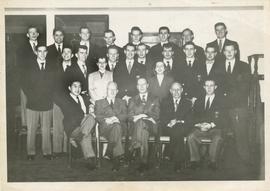 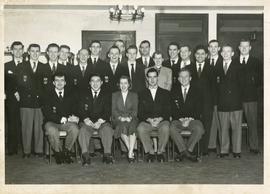 Features Hall standing in the centre of the second row 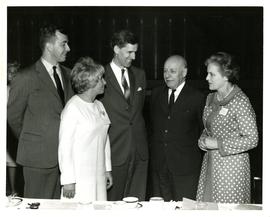 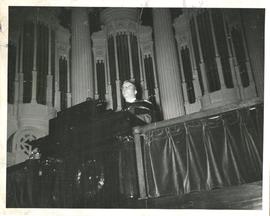 Frederick Owen Stredder in Academic Dress Standing at a Podium

Stredder was principal of Sir George Williams from 1928 to 1935. 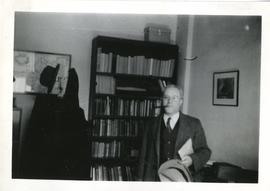 Frederick Owen Stredder in an Office

Stredder was principal of Sir George Williams from 1928 to 1935. 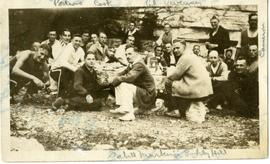 Photograph of the Geneva Park group taken at Lake Couchiching, near Orillia, Ontario. Features Hall crouching on the far right. 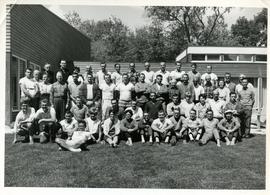 Features Henry F. Hall in the third row, sixth from the right. 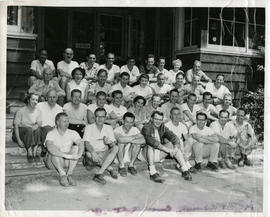 Features Henry F. Hall in the second row, second from the left.