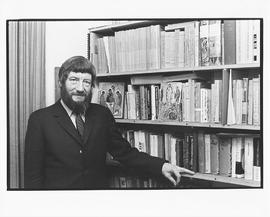 The series mainly consists of internal announcements, 2001-2008; press conference files on academic, social and cultural events at Concordia, 2003-2009; and information files on various university units and programs, 1988-2006. Some files of this series were initiated by Public Relations Department before 2002.

The fonds documents the activities of the University Communications Services, mainly for the period of 2002-2009. It mainly consists of correspondence, reports, press and internal releases, newspaper clippings, photographs and moving images.

The fonds is organized in the following series:
I0185/5100 Departmental Management
I0185/5400 Communications

The series consists of some management files of the Public Affairs and Government Relations department, mainly for the period 2002-2006. It includes reports, correspondence, and minutes. The series also consists of some digital records of moving images on Convocation ceremonies, 2012-2017. 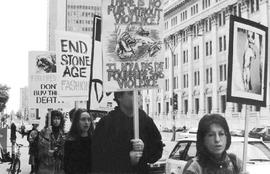 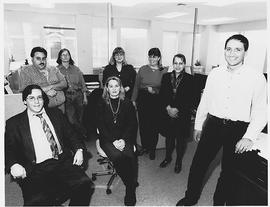 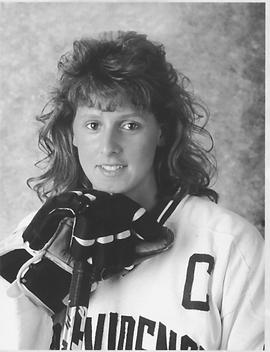 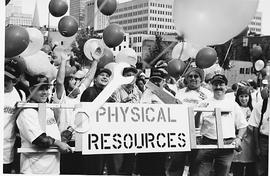 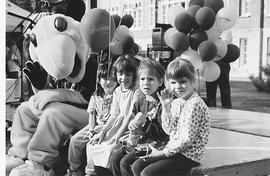 Buzz and friends at the Concordia Shuffle 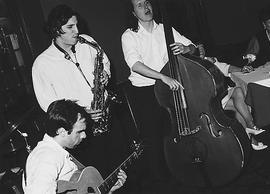 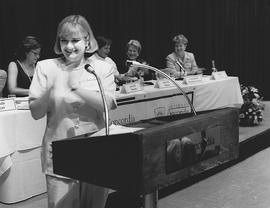 Associate Dean of Commerce and Administration Danielle Morin thanks the panelists at the Women and Work Symposium. Behind her are PIerrette Sévigny, Jennifer Patton, Constance Middleton-Hope and Marie Lacroix. 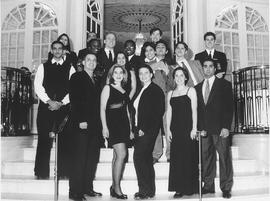 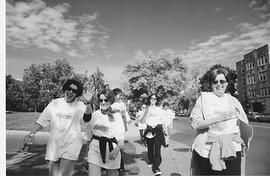 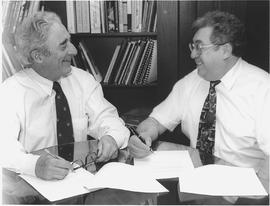 Images from Concordia's Thursday Report, May 7, 1998 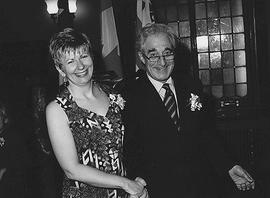 An unidentified person and Frederick Lowy attending the Long Service and Early-Retirement Reception held at the University Club. 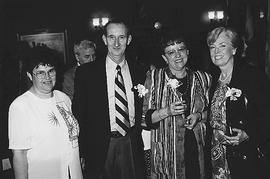 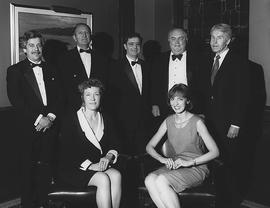