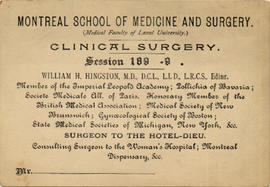 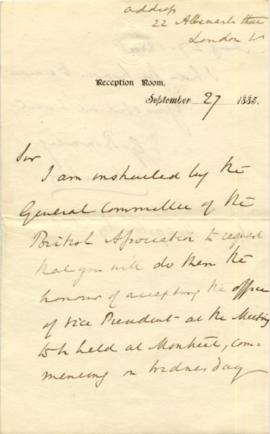 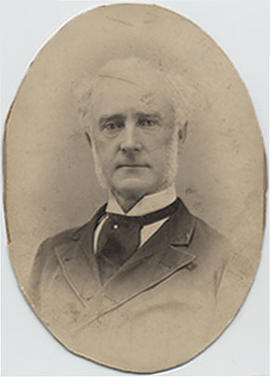 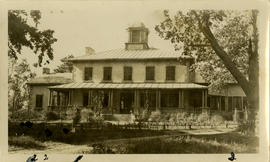 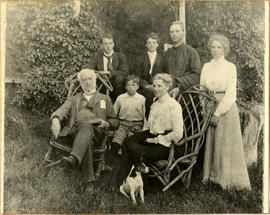 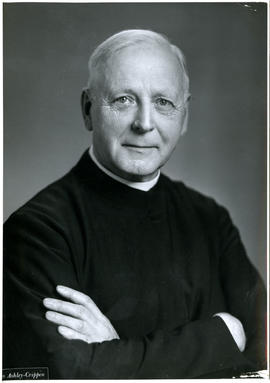 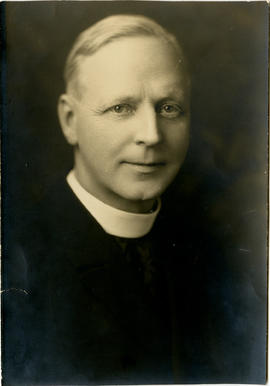 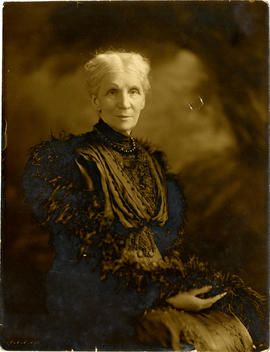 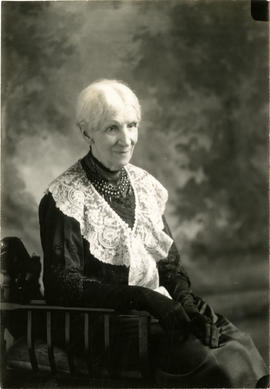 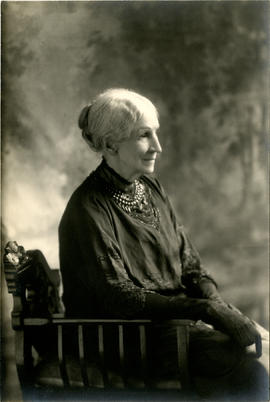 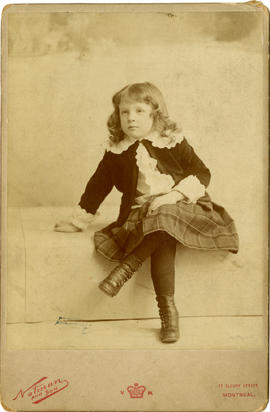 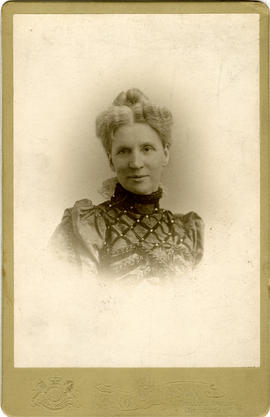 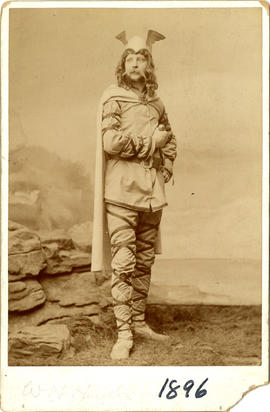 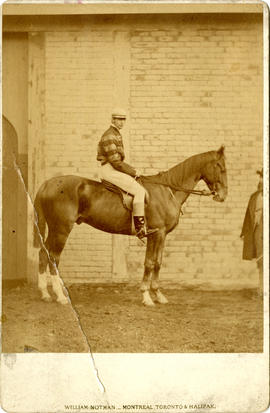 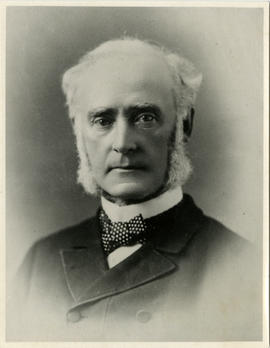 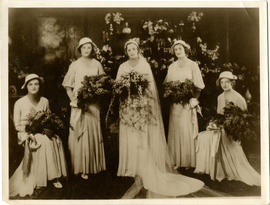 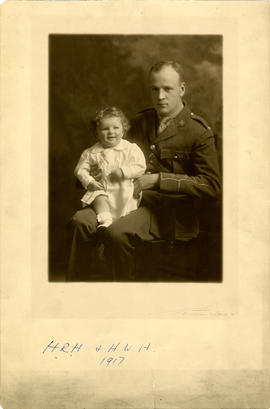 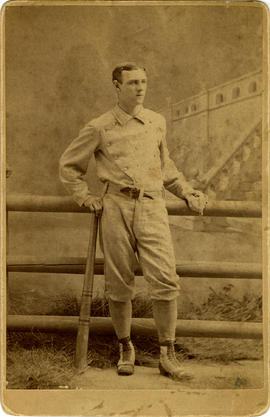 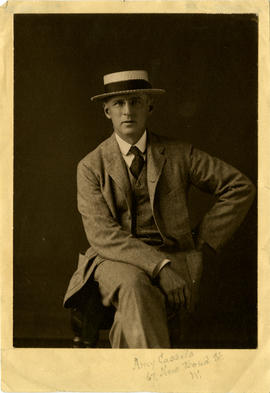 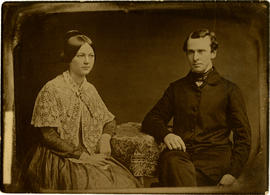 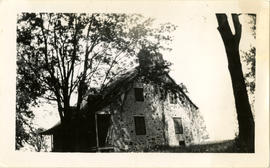 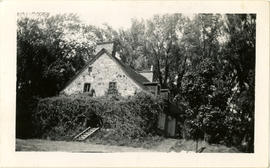 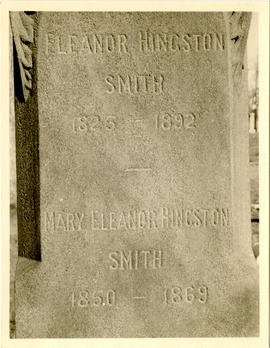 William Hales Hingston was born on June 29th, 1829 in Hinchinbrook, and died in Montreal on February 19th, 1907. He studied medicine at McGill University and in Edinburgh, Scotland and was one of Canada's most illustrious surgeons: he taught medicine and wrote many medical articles during a career that spanned over 50 years. He served as mayor of Montreal from 1875 to 1877 (during the tumultuous Guibord affair over membership in the liberal Institut canadien). He was an active proponent of public vaccination, when, once again, riots broke out in Montreal in 1885 over the issue. He was on the boards of directors of various banks and companies. In 1895 he was knighted by Queen Victoria.

Sir William married Margaret Josephine Macdonald in 1875 and six children were born of their union: William Hales Jr, Donald Alexander, Basil, Katherine, Aileen and Harold. Their oldest son, William H. Hingston Jr (1877-1964), became a member of the Jesuit Order and was rector of one of Concordia University's founding institutions, Loyola College, from 1918 to 1925. Their second son, Donald A. Hingston was the founder of St-Mary’s hospital in Montreal.

The Hingstons became one of the most influential families in Montreal in the 19th century through their great involvement in the community and they helped shape Montreal well into the 20th century.

There are also photographs, press clippings, brochures, invitations, manuscripts of Sir William's writings, business cards, maps and objects. The fonds includes a scrapbook of press clippings relating to Sir William Hingston's political and professional life, an official document appointing him to the Ottawa Improvement Commission in 1902, the original letters patent related to Sir William's knighthood, and a circa 1889 photograph of Sir William. Also included is an album containing 92 wedding and travel photographs of the Hingston family.

The documents were given to Concordia University Archives by Brian Gallery, who is Sir William Hales Hingston's great-grandson, in 1998.