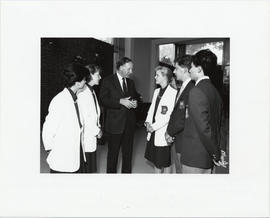 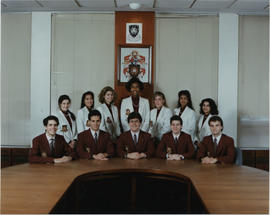 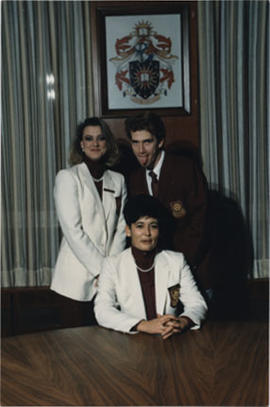 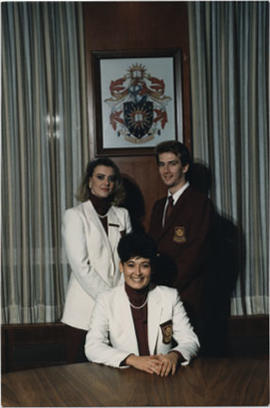 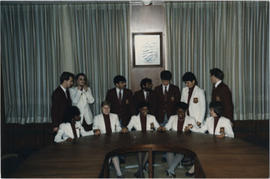 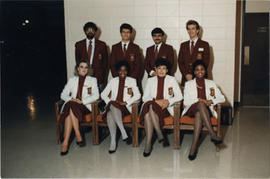 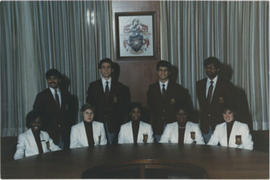 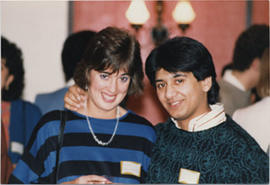 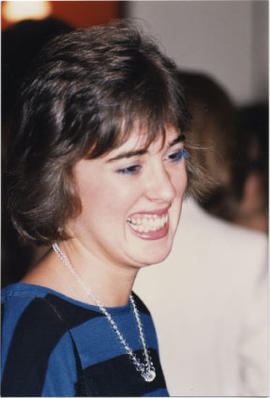 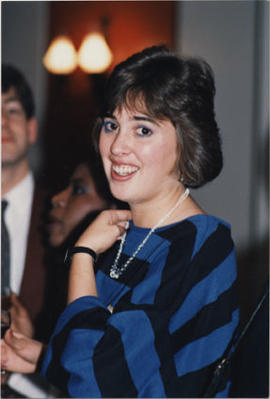 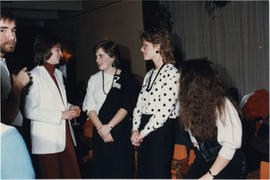 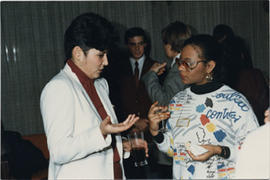 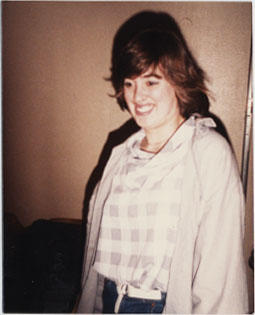 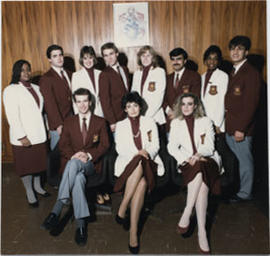 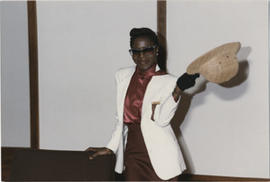 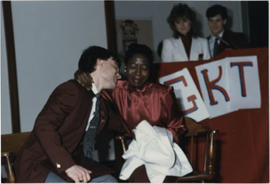 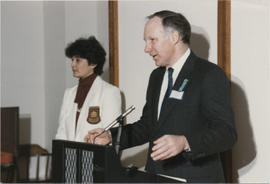 The first Key society was formed in the United States in the 1920s. The movement eventually became international. Formed to welcome and assist visiting athletic teams, the Key societies developed into service bodies to act as general representatives of their respective universities. Their role is to provide a welcoming service for the university, to orientate students to university life, and to provide general assistance to the university.

The Garnet Key Society was begun at Sir George Williams College in 1956 by two fourth-year students, Vic Rogers and Dave Williams with assistance from the Faculty Council, as well as athletic director Mag Flynn and fourth-year student Stu McEvoy. The first official function was to assist in welcoming Hungarian refugee students en route to the University of British Columbia. Since then the Society has been increasingly active in all phases of university life. Membership is considered an honour, and members act as ambassadors, representing the student body at official university events.

The fonds provides information on the history of the Garnet Key Society of Concordia University and its founding institution Sir George Williams University.

The fonds consists of handbooks, minutes of meeting, correspondence, lists of nominations, and Garnet Key garments and objects.