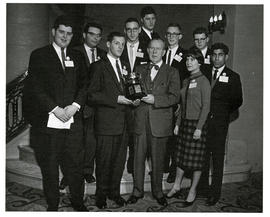 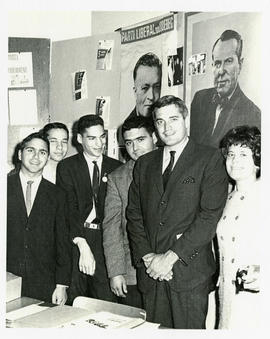 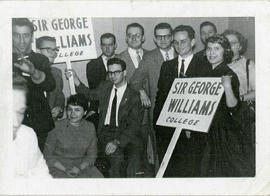 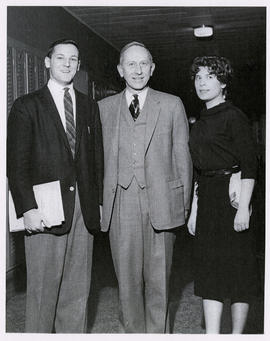 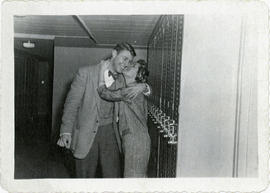 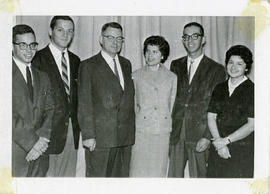 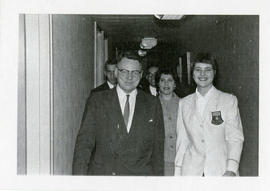 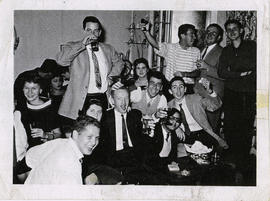 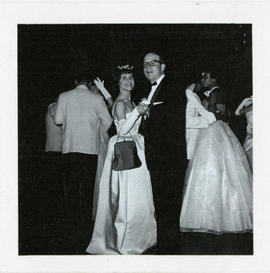 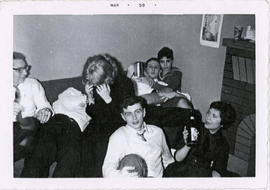 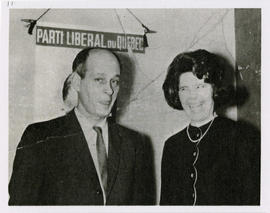 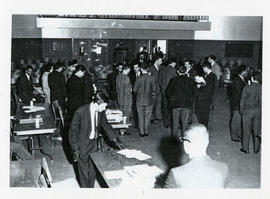 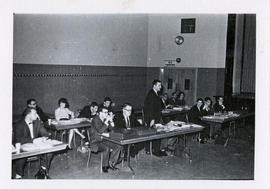 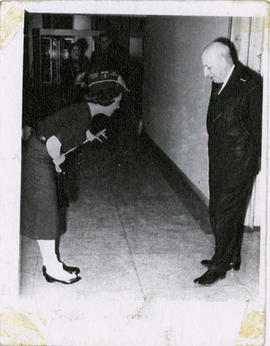 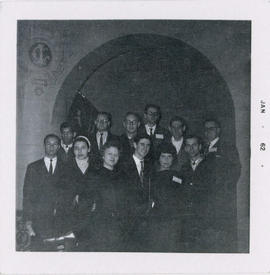 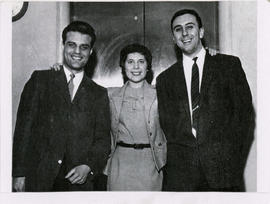 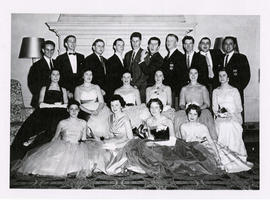 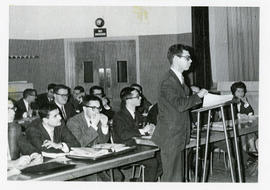 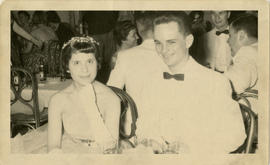 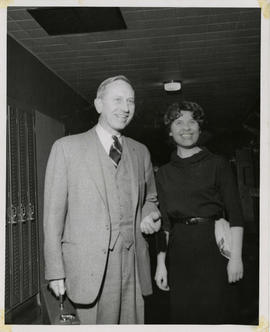 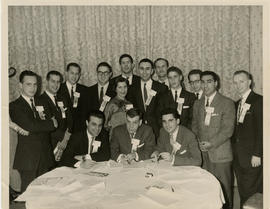 Florence Yaffe was born in Montreal on June 5, 1937 and died on June 25, 2016 in Toronto. She graduated from Baron Byng High School in 1954. She then attended Sir George Williams University from 1958 to 1961 earning a B.A. in Political Science. As a student, she was involved in myriad clubs and societies as well as with The Georgian newspaper. She was namely an active member of the Sir George Williams Liberal Club which helped bring notable guests to the university, including Lester B. Pearson, then leader of the opposition, in 1958.
Yaffe then pursued a career that included work on Parliament Hill and with the CBC, and remained a lifelong volunteer with the Liberal Party of Canada.
In November 1992, Florence Yaffe received the Distinguished Service Award from the Concordia University Alumni Association for her outstanding service to the alumni association and the university. She was active in Concordia’s Campaign for the New Millenium, both as a donor and organizer.
In 2008, she became a founding member of the Concordia Heritage Society, a circle of donors who commit a planned gift to the university.

The fonds provides information on activities organised by the Sir George Williams Liberal Club and its guest speakers, such Lester B. Pearson, Leader of the Opposition, in 1958; Mr. Pearson would be prime minister of Canada from 1963 to 1968 and receive the Nobel Peace Prize in 1957.

The fonds consists of correspondence, clippings, photocopies of photographs on student life and the Liberal Club, a Sir George Williams College silk scarf, and a frosh button.

These documents were donated to the Concordia University Archives by Florence Yaffe in 1996.