Fonds I0034 - Department of Recreation and Athletics fonds 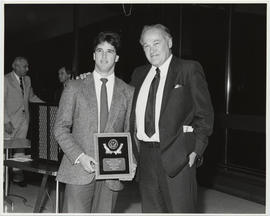 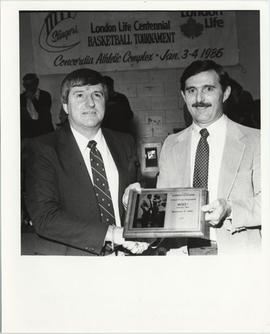 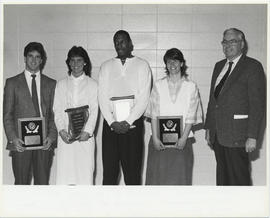 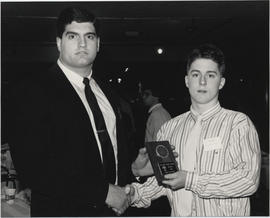 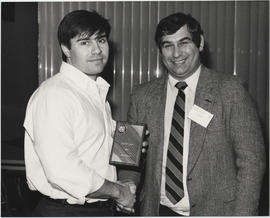 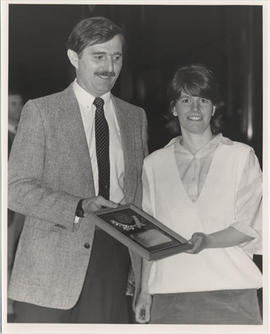 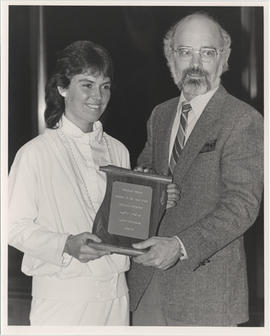 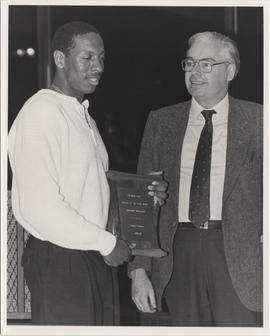 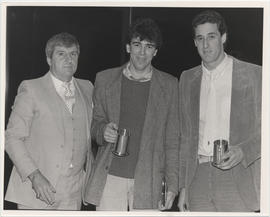 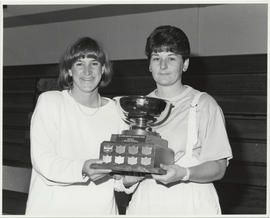 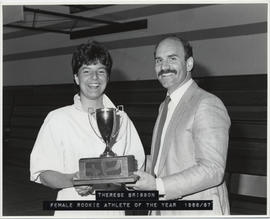 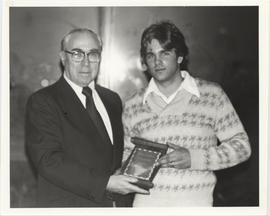 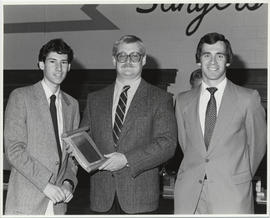 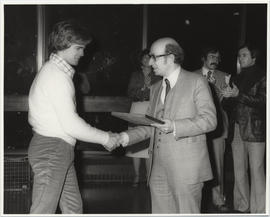 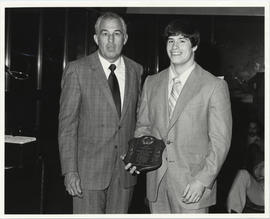 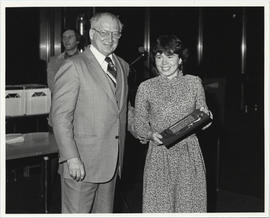 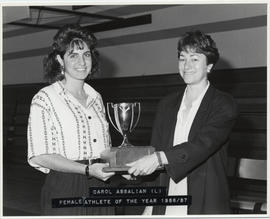 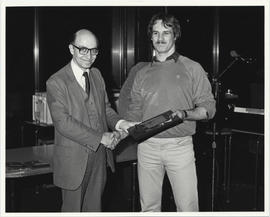 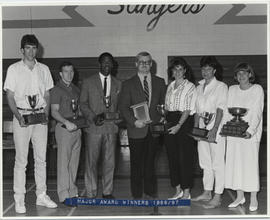 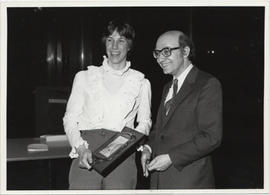 Department of Recreation and Athletics fonds

Loyola College and Sir George Williams University merged in 1974 to create Concordia University. At the time of the merger, both institutions had thriving Athletics Department and were involved in Varsity and Intramural Sports.

Following the recommendations of a committee to evaluate the Student Services area, the Board of Governors, at its meeting of June 12, 1975, merged the two departments into a single unit. Edmund F. Enos, former Director of Loyola Athletics, became Director of the newly formed Concordia department. The director of the Sir George Williams Department of Physical Education, George Short, became assistant athletic director.

In September 1975, a contest was organized to name the Concordia teams. A committee, composed of students from both campuses, narrowed the list of 150 submissions. After meeting with athletics administrators, the name Stingers was selected. On November 13, 1975, the Board of Governors approved the name.

Since the 1970s, the Department has published several programs bearing different names, including Sports Review, Stinger Sports, Sport Scenes, and Stinger Magazine, to name a few.

The fonds documents the activities of the Concordia University Department of Recreation and Athletics from 1974 until 2010.

It contains programs, schedules, newspaper clippings, minutes of meetings, correspondence, photographs, audio-visual documents, objects. It includes a list of varsity athletes by sports between 1937 and 1989 compiled by Theresa Humes.

The documents were transferred to the Concordia University Records Management and Archives by Recreation and Athletics between 1979 and 2010, and in 2016.